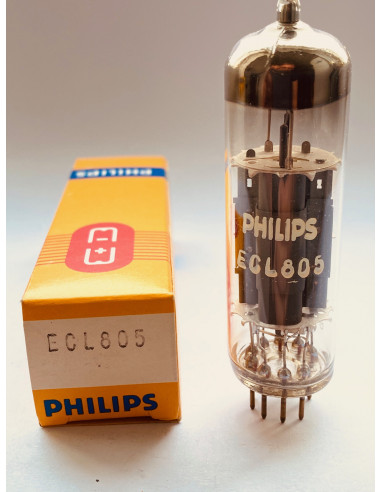 Philips was founded by Frederik Philips and his son Gerard Philips in 1891 in Eindhoven in Holland. They concentrated on the mass production of incandescent lamps. By the end of the 1890s, Philips & Co. is one of the largest producers in the Netherlands and, with 1,000 employees, the country's largest industrial employer. In 1928 Philips bought Mullard after a joint venture in vacuum tubes. Philips had been one of the main originators with in the musical field. They invented some of the great valve designs such as the EL34 and EL84. 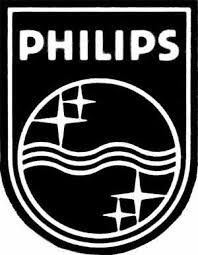 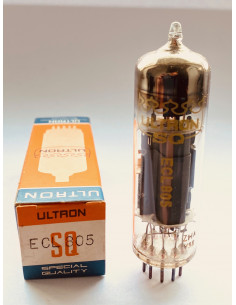 TUBE-4-1-1
€ 12.50
Ultron was a German distributor of valves and electronic components. They sourced their items from across the world.
Tap to zoom

Save products on your wishlist to buy them later or share with your friends.

We use cookies to personalise content and ads, to provide social media
features and to analyse our traffic. We also share information about
your use of our site with our social media, advertising and analytics
partners who may combine it with other information that you’ve
provided to them or that they’ve collected from your use of their
services.